This is Entheogen. Elevate the Conversation.

Today is November 5, 2017, and we are discussing Stealing Fire, a book by Steven Kotler & Jamie Wheal.

Find the notes and links for this and other episodes at EntheogenShow.com. Support us on Patreon with a small monthly contribution to help keep the show going. Follow us @EntheogenShow on Twitter and like EntheogenShow on FaceBook. Thanks for listening.

In more contemporary terms, the Eleusinian Mysteries were an elaborate nine-day ritual designed to strip away standard frames of reference, profoundly alter consciousness, and unlock a heightened level of insight. Specifically, the mysteries combined a number of state-changing techniques—fasting, singing, dancing, drumming, costumes, dramatic storytelling, physical exhaustion, and kykeon (the substance Alcibiades stole for his party)—to induce a cathartic experience of death, rebirth, and “divine inspiration.”

Swiss chemist Albert Hofmann and Harvard-trained classicist Carl Ruck argued that the barley in kykeon might have been tainted with an ergot fungus. This same fungus generates lysergic acid (LSA), a precursor to the LSD that Hofmann famously synthesized in his Sandoz pharmaceutical lab. — Excerpt from Stealing Fire

Part One – The Case for Ecstasis

Chapter 1: What Is This Fire?
Chapter 2: Why It Matters
Chapter 3: Why We Missed It

“The alternative is unconsciousness, the default setting, the rat race, the constant gnawing sense of having had, and lost, some infinite thing.” —David Foster Wallace

Debate on how to pronounce the word ecstasis

Why does “fire” need to be stolen? Why does access to altered states need to be banned?

How the Navy SEALs train for dynamic subordination, another kind of altered state

Finding “flow” and why it matters

An examining of the word “pale”

The “state sanctioned triad” of mind altering substances: caffeine, nicotine, alcohol — what makes these special? What ends does accepting these particular substances serve?

The institutions that create / endorse stigma: the church and the state

Are humans already cyborgs? What is truly “unnatural” anyway? If humans are beings of nature, is anything that humans create also natural?

The current and historical balance of individualism vs. collectivism, and its impact on the proliferation and acceptance of certain types of altered states 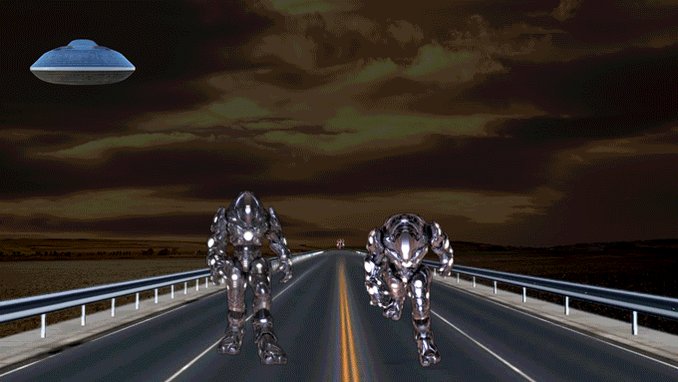 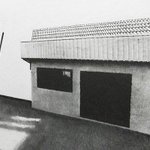 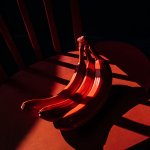 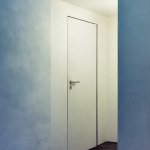 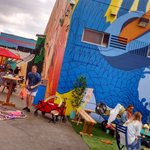 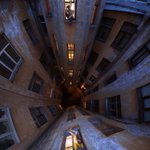 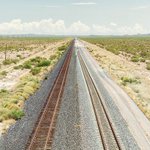 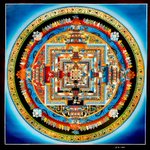 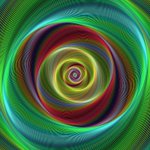 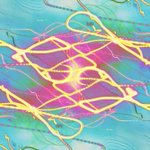