The Psychedelic Skin website started in 2004 as a private effort in exploration and understanding. What started as the personal diary of a single human on the journey of discovery that is life. Physical and mental exercises, indulgence in botanical and mystical elixirs, became a winding road towards understanding the deepest interiors of the maze inside of us.

This website has been evolving for 15 years now and the information available on the Internet has allowed us to collect, curate, expose and share the realm of psychedelics and altered reality.

From body modifications to the rituals and experiences of tattooing and human physical manipulations, the psychedelic colors of life can be seen in the smallest cells and in the largest galaxies of our universe. The atomic minimalism of life and the nebulous expanses of space that cannot be fathomed in rational thought; we are the stuff of mystery and madness.

We are nameless, faceless spirits that are drifting in the quantum fields. We are here, there, everywhere and nowhere. We are thankful for all that we have and humbly live to create a community of existence with the living entities surrounding us.

This includes the avoidance of hazardous situations; not using when alone; nor using due to coercion or when the use of drugs itself is the sole reason for use. Health responsibilities include: avoidance of excessive doses or hazardous combinations of drugs; awareness of possible health consequences of drug use; avoiding drug-using behaviors than can potentially lead to addiction; and not using a drug recreationally during periods of excessive stress.

Safety-related responsibilities include: using the smallest dose necessary to achieve the desired effects; using only in relaxed settings with supportive companions; avoiding the use of drugs by injection; and not using drugs while performing complex tasks or those where the drug might impair one’s ability to function safely.

The appreciation of psychedelia does not necessitate the injection of drugs and we do not condone the taking of drugs for anything being a deeper connection with the self.

There have been a large number of proposed answers to these questions from many different cultural and ideological backgrounds. The search for life’s meaning has produced much philosophical, scientific, theological, and metaphysical speculation throughout history.

Different people and cultures believe different things in the answer to this question.

The meaning of life as we perceive it is derived from the philosophical and religious contemplation of, and scientific inquiries about existence, social ties, consciousness, and happiness.

Many other issues are also involved, such as symbolic meaning, ontology, value, purpose, ethics, good and evil, free will, the existence of one or multiple gods, conceptions of God, the soul, and the afterlife. Scientific contributions focus primarily on describing related empirical facts about the universe, exploring the context and parameters concerning the “how” of life.

Science also studies and can provide recommendations for the pursuit of well-being and a related conception of morality.

An alternative, humanistic approach poses the question, “What is the meaning of my life?” 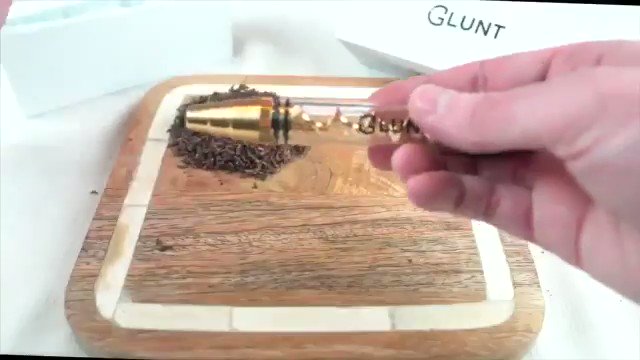 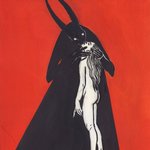 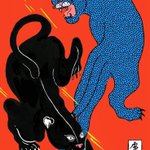 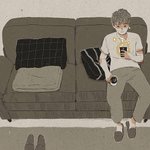 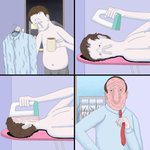 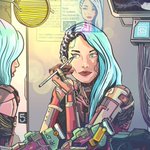 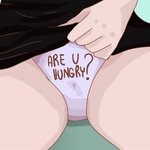 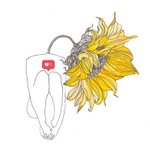 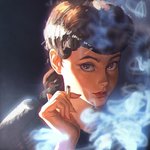 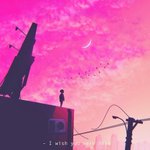 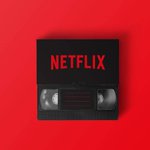 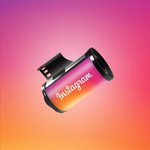 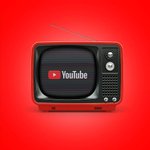 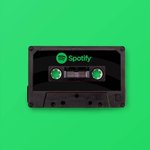