Download In this episode, hosts Kyle and Joe interview Balázs Szigeti, PhD and David Erritzoe, PhD to discuss the self-blinded microdosing study in collaboration with the Imperial College London. In this episode, they explore the self-blinding study and it’s pros and limitations, with the aim to collect data on microdosing and its possible benefits.

Limitations of the Study

What is a Psychedelic Microdose?

Is Microdosing Worth it?

Dr. Balazs Szigeti has studied theoretical physics at Imperial College, but turned towards neuroscience for his PhD studies at the University of Edinburgh. His main work is about the behavioural neuroscience of invertebrates, but he has a diverse scientific portfolio that includes computational neuroscience and driving forward the OpenWorm open science initiative. Balazs is also the editor of the Dose of Science blog that is published in collaboration with the Drugreporter website. Dose of Science discusses and critically assesses scientific studies about recreational drugs. Recently Balazs has started a collaboration with the Global Drug Survey to quantitatively compare the dose of recreational users of various drugs with the scientific literature.

Dr. David Erritzoe is qualified as a medical doctor from Copenhagen University Medical School and currently holds an Academic Clinical Lectureship in Psychiatry at Imperial College London. Alongside his clinical training in medicine/psychiatry, David has been involved in psychopharmacological research, using brain-imaging techniques such as PET and MRI. He has conducted post-doc imaging research in the neurobiology of addictions and major depression. Together with Prof Nutt and Dr Carhart-Harris he is also investigating the neurobiology and therapeutic potential of MDMA and classic psychedelics. 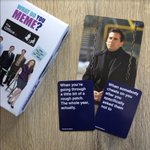 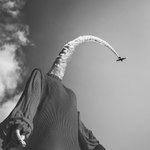 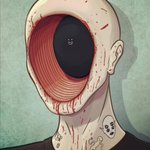 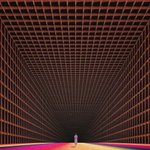 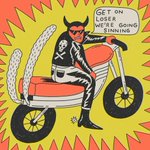 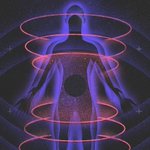 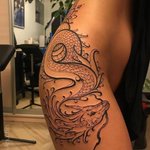 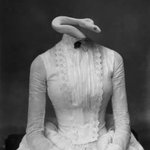 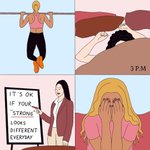 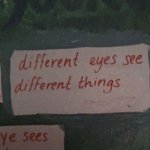 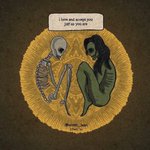 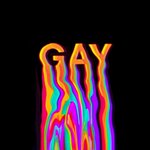