In this interview, Brian Pace interviews Dr. Jason Slot at Ohio State University. In the show, they talk about Jason’s contributions of the psilocybe genus. Jason is in the faculty at OSU in the department of plant pathology.

What is Neurochemical Ecology

Psilocybin’s role in our development

Jason Slot is an Evolutionary Biologist that studies topics in three major areas, the genomic and metabolic bases of fungal adaptation and niche, horizontal gene transfer mechanisms and the evolution of symbioses. He is in the Department of Plant Pathology at Ohio State University. 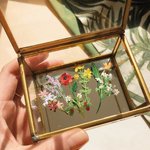 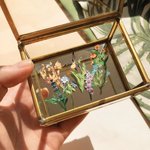 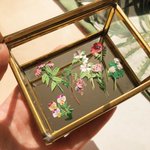 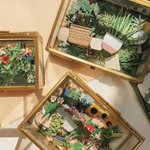 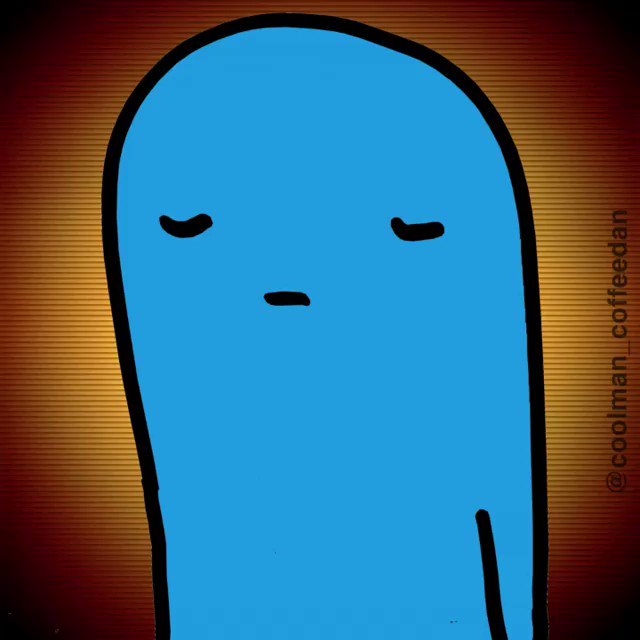 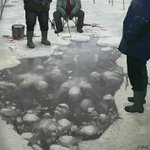 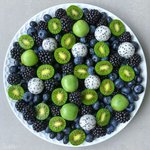 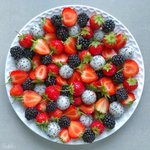 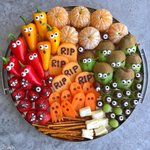 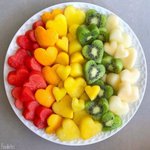 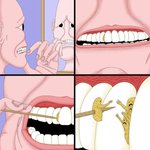 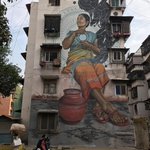 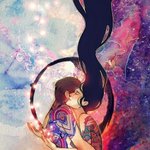 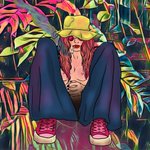 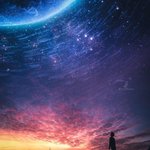 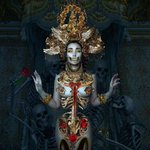 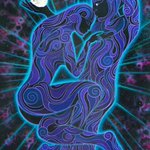 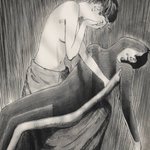