In this episode, Kyle and Joe interview Chris Bache, author of LSD and the Mind of the Universe. Chris went through 73 high dose LSD sessions and talks about his experience in the show.

LSD and the Mind of the Universe: Diamonds from Heaven

Christopher M. Bache is professor in the Department of Philosophy and Religious Studies at Youngstown State University where he taught for 33 years. He is also adjunct faculty at the California Institute of Integral Studies and a Fellow at the Institute of Noetic Sciences. An award-winning teacher, Chris’ work explores the philosophical implications of non-ordinary states of consciousness, especially psychedelic states. Chris has written three books translated into six languages: Lifecycles – a study of reincarnation in light of contemporary consciousness research; Dark Night, Early Dawn – a pioneering work in psychedelic philosophy and collective consciousness; and The Living Classroom, an exploration of teaching and collective fields of consciousness. His new book is Diamonds from Heaven ~ LSD and the Mind of the Universe (2019). 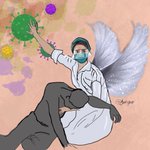 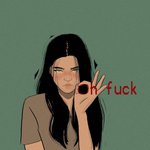 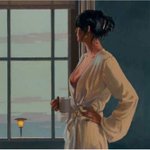 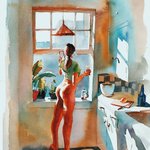 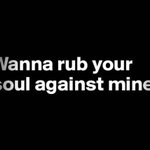 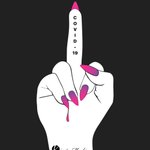 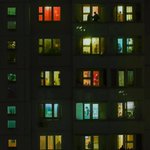 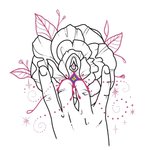 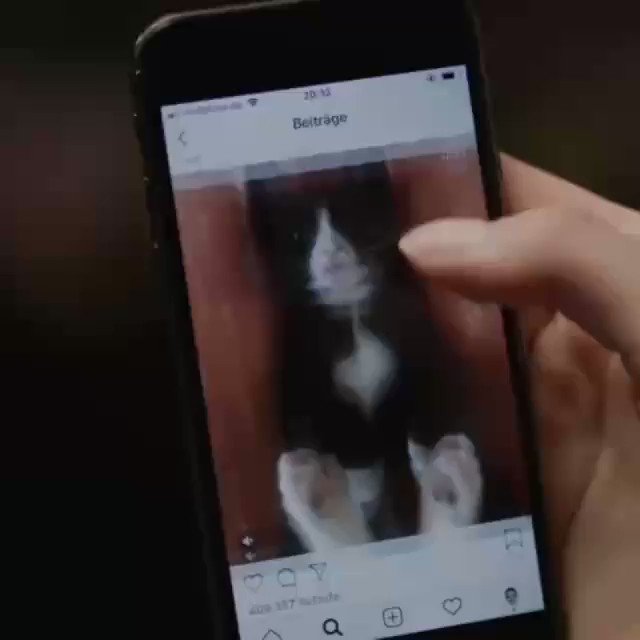 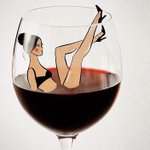 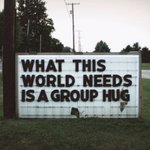 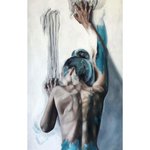