They discuss the similarities of their military pasts and post-combat struggles, and how they both took part in ayahuasca ceremonies at Peru’s La Medicina, where they eventually met. They note the need to create the UK branch came from the realization that UK vets simply weren’t getting as much attention as those in the US.

They talk about the unlikely allyship of Crispin Blunt, member of Parliament and co-chair of the All Party Parliamentory Group for Drug Policy Reform, the consideration of using psilocybin in future work as a less intense ayahuasca alternative, current microbiome studies and the excitement around new data vs. the “death by survey” complications when working with people in need, and how helpful a military mindset can be in these situations.

They share some success stories but talk about how far we need to go in helping veterans come back to society, and how much we’d benefit from a more ceremonial acceptance of the passage from one way of life to another. The corporate 9-5 world can be tough for anyone, but ultimately, finding a purpose and connecting to a community is what’s most important toward these veterans reintegrating back to their “pre-army” lives.

“Ayahuasca changed everything. I came out of that jungle a very different person. I wouldn’t say that I had a 400% healing experience, but I had that massive, massive, massive catalyst where I knew that my life had to change. And it has. And from there, in the year since, when I got myself together, I started realizing, ‘you know what? I’m in a good place. How can I introduce UK veterans to the experience that I’ve had, because I see that as vitally important?’ And then I was introduced to Jesse, and it turned out that the organization that I thought I wanted to create had already been created perfectly.” -Keith Abraham

“My sons actually in the same unit as I was (in the parachute regiment.) When I left the parachute regiment and went for my ayahuasca experience in Peru, I then came back, and my son was looking at me like, “wait, you’re a grizzly old war veteran, and now you’re talking about, like ‘everything is connected, and love and peace and harmony’ um… this is… strange.’’ He’s gotten really used to it now, but yea, it’s wonderful that these plant medicines can do these things for us. [We have] such strong minds and characters, and this ingrained training as well, but it can be overwhelmed in a good way.” -Keith Abraham

“One of the things we teach through Heroic Hearts, especially in the integration process, is: it’s fine to maintain your warrior- that warrior spirit, that warrior soul. But now you need to learn to use that energy and use that strength towards other means. You might be done with the fighting for now, but that doesn’t mean you’re set out to pasture and done with society. There’s a lot of different ways you can use that energy. …How can you continue to be a warrior, just on a different trajectory?” -Jesse Gould

Jesse Gould is Founder and President of the Heroic Hearts Project, a 501(c)(3) nonprofit pioneering psychedelic therapies for military veterans. After being deployed in Afghanistan three times, he founded the Heroic Hearts Project in 2017 to spearhead the acceptance and use of ayahuasca therapy as a means of addressing the current mental health crisis among veterans. The Heroic Hearts Project has raised over $150,000 in scholarships from donors including Dr. Bronner’s and partnered with the world’s leading ayahuasca treatment centers, as well as sponsoring psychiatric applications with the University of Colorado Boulder and the University of Georgia. Jesse helps shape treatment programs and spreads awareness of plant medicine as a therapeutic method. He has spoken globally about psychedelics and mental health, and received accolades including being recognized as one of the Social Entrepreneurs To Watch For In 2020 by Cause Artist. Driven by a mission to help military veterans struggling with mental trauma, he is best known for his own inspiring battle with PTSD and his recovery through ayahuasca therapy. Jesse’s work can be seen and heard at NY Times, Breaking Convention, San Francisco Psychedelic Liberty Summit, People of Purchase, The Freq, Psychedelics Today Podcast, Kyle Kingsbury Podcast, Cause Artist, WAMU 88.5 and The GrowthOp.

Keith Abraham served 9 years as a member of The Parachute Regiment, fighting in Iraq and Afghanistan. Throughout the latter years of his military service and during this time working for an investment bank, Keith began experiencing severe symptoms of anxiety and depression. After exhausting the majority of services and options offered by the NHS and military charities without much success, Keith realized a new approach was needed. His profound experiences with ayahuasca and psilocybin convinced him of the vital role plant medicines have to offer those suffering from PTSD, brain injuries and mental ill-health. 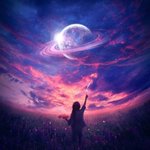 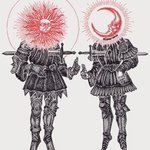 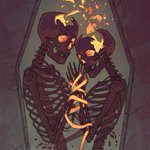 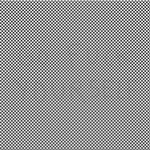 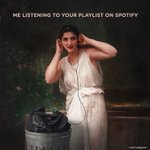 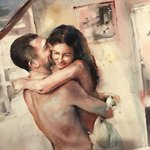 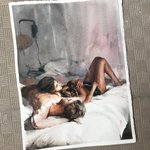 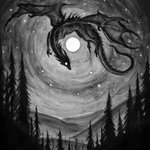 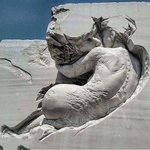 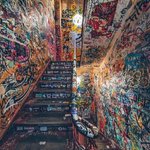 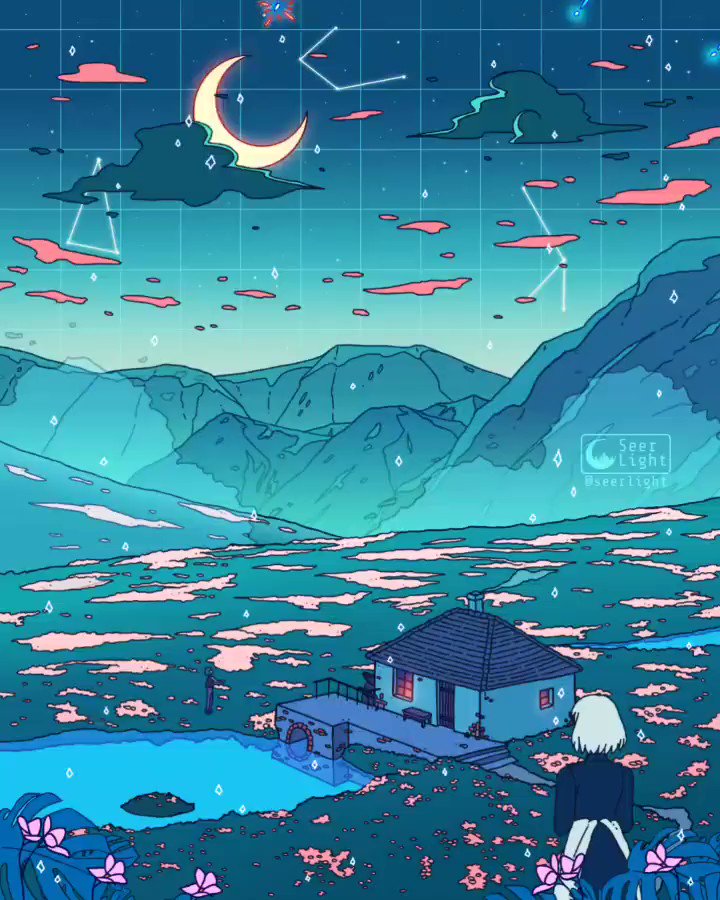