In this very open and free-form conversation, Zoe discusses her past corporate life in a male-dominated high tech world leading to a major change in her life and the creation of Cosmic Sister, the concepts of othering people and ableism, the importance of Michael Pollan’s concept of coevolution/coextinction, how psychedelics potentiate identity-fluidity (most seen in gender-fluidity), how people usually talk about ayahuasca retreats damaging communities but rarely talk about the ways they benefit Indigenous people, the way Americans have a very fleeting, media-controlled attention span on social issues, how living in a patriarchy affects everyone, and how most men don’t think about the ways it affects them.

They spend a lot of time talking about ancestry and colonization: the Mycenean and Minoan civilizations and their use of plant medicines, the tribalism of Greek people, Greek civilizations using plant medicines much more than most people think (not just the rights of Eleusis), the effects of colonization and the roots of cultural appropriation, and 2 tombs recently dug up with Signet rings depicting medicine women likely in an artistic depiction of ergot.

“The idea of ayahuasca centers and ayahuasca tourists quote/unquote ‘going down and taking advantage’- I know there was some of that because there are always going to be bad people and there are also really crass, stupid tourists. There are. But, most people go there as a pilgrimage, and if anything, are guilty of kind of romanticizing the Indigenous people, in this way that they’re very ignorant- a lot of ignorance, where it’s like, ‘Oh, they all want to run around in grass skirts.’ No, they want a cell phone.”

“I hope people hold onto this change. …It’s not a trend. Anti-racism should not be looked at as another damn trend. It needs to be something we keep working on. We can’t quit. Environment is the same- all the big things. This is, I think, a flaw in our culture that we have this idea- it’s a trait of our specifically American culture, where we are really fickle with news items. …Remember when the Amazon was burning? It’s still burning, but everybody was devastated by that, as if that was the first time we’d ever seen the destruction of the great Amazon. …I think, to American culture, and I’ve seen this- is that somewhere in the back of their head, they think it’s done. It’s fixed. ‘That got solved.’ It didn’t. And that’s the same with sexism, it’s the same with racism- all of these big social and environmental issues should not be considered trends.”

Her past appearance on Psychedelics Today 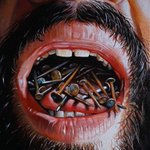 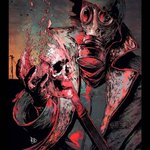 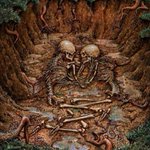 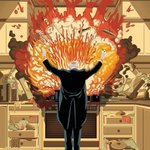 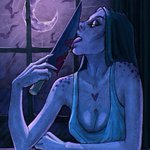 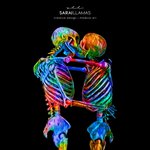 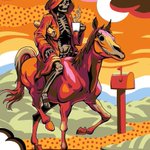 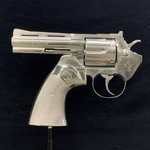 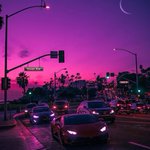 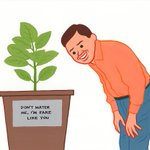 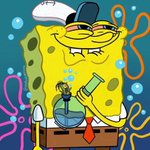 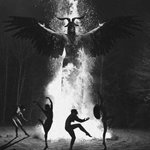