In today’s Solidarity Fridays episode, Kyle and Joe cover a crazy story about a man who injected psilocybin tea, only to end up having fungi grow in his blood and put him into organ failure. They question the logistics of this and wonder if it’s ever happened before, but Joe has since found an article reporting that this did happen back in 1985. So as crazy as it seems, it is absolutely possible. Be careful out there, folks.

They then talk about how the current psychedelic rush is diluting the existing culture, and how we should react to it, comparing it to “Eternal September,” the Usenet term for when AOL started mailing out internet disks to millions, providing access to Usenet, and how that affected the long-established and tight-knit Usenet community. This leads to a discussion of what tends to happen in the black market when cannabis is legalized, what lawyers will likely be doing in this space, why outlaw behavior is so attractive to people, and how “plant medicines” is too broad of a term to be used for psychedelics.

They also talk about Dr. Carl Hart’s new book, Drug Use for Grown-Ups: Chasing Liberty in the Land of Fear (which you can win from Psychedelics Today), and let us know that seats are already selling quickly for the next round of Navigating Psychedelics for Clinicians and Therapists, which begins on March 11th. Curious about what you’re missing? Head to the page and view the growing collection of glowing testimonials to find out!

“Say you have a small music club and you’re used to 20 people coming, or a social club of some kind, and all of a sudden, 20 people get added every day. At a certain point, culture can’t really persist. That original culture’s going to be so diluted that it’s not necessarily a substantial part of the thing anymore. And I was thinking about this in terms of psychedelics, because there’s so much money coming in. If you’ve come in because of Michael Pollan, you’re part of this new wave. There’s some resistance to it- we see a lot of hate directed at Michael Pollan [and] a lot of these businesses. And I kind of get it- the resentment towards newcomers, but how do we balance that? How do we not turn into vicious defenders of our culture, as opposed to emissaries pushing our values in a nice, positive way? …There’s plenty of room for cultural dissemination. It’s just: how do we do it skillfully without becoming the thing we don’t want to become?” -Joe“There’s this whole tradition that has nothing to do with psychedelics, necessarily, and it’s quite multicultural. Plants were largely medicine for huge portions of our history- probably the majority of our history as a species. And now, in the last 60 years or whenever this whole trend started, people say ‘plant medicines’ and they really mean psychedelics, but they don’t want to sully their perception of their preferred plant allies by saying ‘psychedelic.’ They want to differentiate themselves because ‘those LSD users and those heroin users are dirty. But we’re clean.’ …Carl Hart pointed out that calling yourself a psychonaut or any of these terms that we use in the psychedelic world- it’s sort of mental gymnastics that we use to justify our drug use and vilify other people for their drug use.” -Joe

Insider.com: A man injected himself with ‘magic’ mushrooms and the fungi grew in his blood, which put him into organ failure

Drug Use for Grown-Ups: Chasing Liberty in the Land of Fear, by Dr. Carl L. Hart

Win a copy of Drug Use for Grown-Ups from Psychedelics Today! 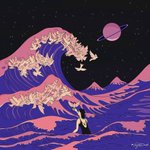 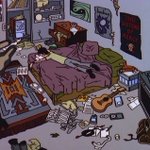 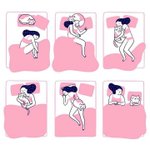 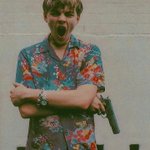 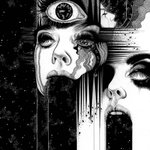 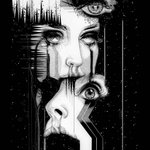 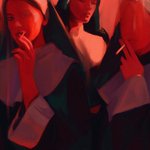 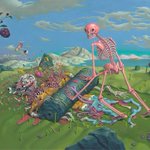 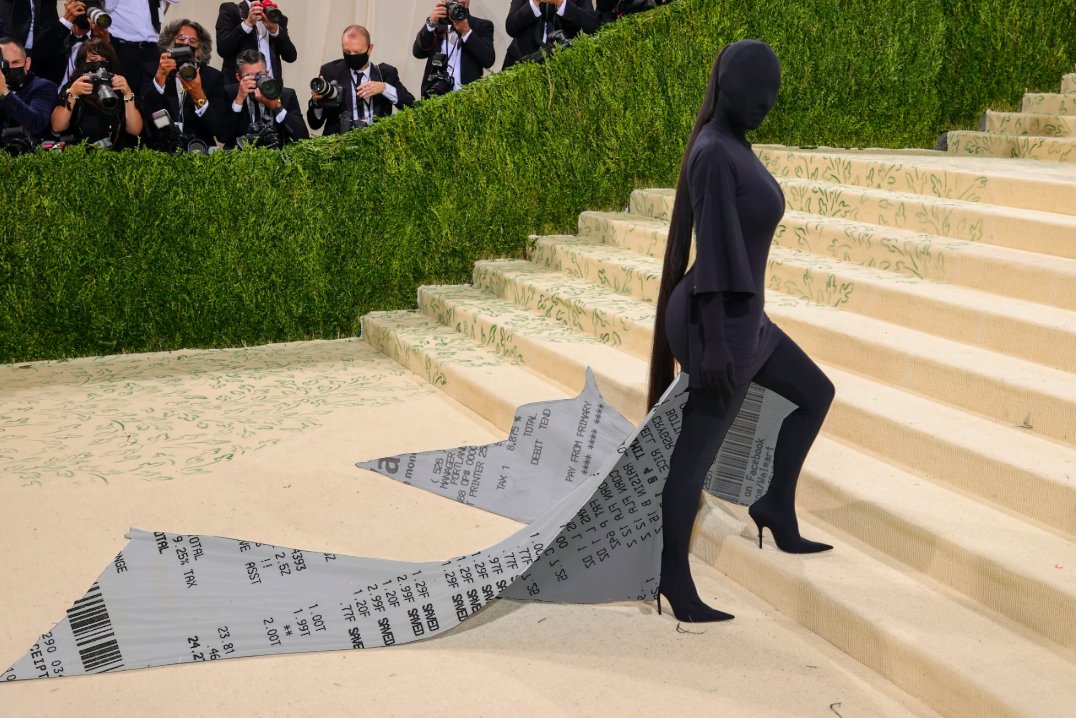 “What we see vs. what Kim's designer sees” 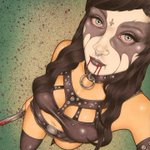 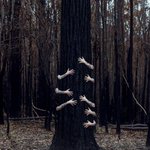