In today’s episode, Joe visits Naropa in Boulder, CO to sit down with Rafael Lancelotta and Alan Kooi Davis. Alan is a Clinical Psychology Professor at Ohio State and Rafael is a legal Psychedelic Therapist operating out of Innate Path in Colorado.

Rafael is a graduate from the University of Wyoming in Mental Health Counseling. He has worked as a wilderness therapy guide with adolescents and young adults experiencing a wide range of emotional and psychological challenges. He has also worked as a counselor at the Behavioral Health Services unit of a psychiatric hospital treating severe and persistent mental illness and medically supervised drug and alcohol detox. He has worked on several research projects studying the epidemiology of 5-MeO-DMT use in the global population and is also the administrator of 5meodmt.org, an online forum dedicated to hosting community discussions on harm reduction, integration, and safe practices around 5-MeO-DMT use. He is interested in the use of psychedelics paired with therapy for increased resiliency, mental health, and openness. He believes that the counseling relationship is essential to deepen, enhance, and actualize the benefits of psychedelic-assisted therapy. He is passionate about finding ways to make psychedelic-assisted therapies available to all those who may benefit from it as well as helping to raise awareness as to responsible clinical applications of psychedelics/entheogens.

Dr. Alan K Davis is an Assistant Professor of Social Work at The Ohio State University and an Adjunct Assistant Professor in the Psychedelic Research Unit at Johns Hopkins University. Dr. Davis’s clinical experience includes working with people diagnosed with trauma-based psychological problems such as addiction, PTSD, depression, and anxiety. His clinical expertise includes providing evidenced-based treatments such as motivational interviewing, cognitive behavioral therapy, acceptance and commitment therapy, and psilocybin-assisted psychotherapy. Consistent with his clinical interests, his research interests and expertise focus on contributing to the knowledge of and ability to help those suffering with substance use and mental health problems, understanding how to improve clinical outcomes through examining new treatments, and developing ways to conceptualize substance use and mental health problems through a strengths-based approach. 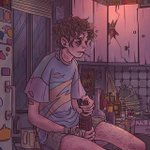 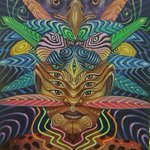 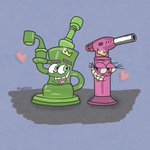 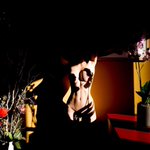 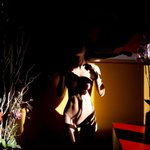 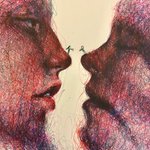 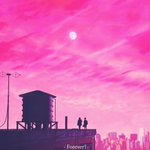 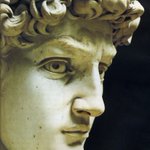 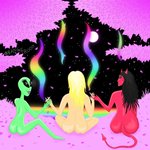 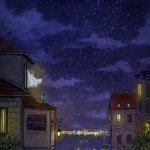 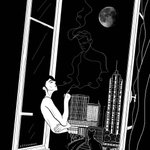 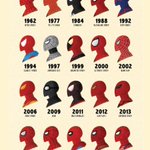 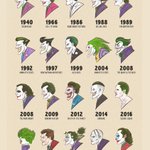 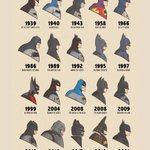 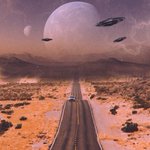