In today’s Solidarity Fridays episode, Joe and Kyle sit down and discuss topics in the media including the usefulness of brain activity scans and the idea that “brain does not equal mind,” how language can shift the social narrative to or away from stigma when describing substance use, and psilocybin testing in mice and when we might see psilocybin start being prescribed.

They spend a lot of time on the questions everyone is asking right now- what changes can we make that will help the most people and give the oppressed what they need? What tangible changes do the oppressed actually want? What should the role of police look like, either compared to or in conjunction with social work or therapy?

They look at these questions with hope, but through a realistic lens- disasters, illness and even global warming always affects the poor and oppressed more than those in power. And historically, people have always shown a natural tendency to want to hold others down. What is the real purpose behind what those in power do (for example, outlawing encrypted texting or arresting someone for doing drugs)? Are they trying to encourage only specific conversations they’re comfortable with?

So what really can we do, and what specifically can those with white privilege do? The answer there is to find where your voice is most effective, and to have those tough conversations. “Find those inarguable points. Don’t let the media steer your narrative. Major media outlets want you to talk about certain things. Don’t do that. Find out what you think is most important and most helpful to discuss with the people you’re around. Where do you have the most influence?” -Joe

“How can we… shift the narrative there to help people heal instead of… putting them in this lifelong box of ‘you’ll never heal from this because you have this disorder and this disease’? I’m always on the side of healing [rather] than trying to completely pathologize experiences.” -Kyle

“It sounds nice to say that we want to eliminate violence, we want to eliminate racism, we want to eliminate rape- all these really bad things. But how long have those things been with us? At least 14,000 years, I think. What’s it going to really take to totally reprogram the human genome- the human mind- to transition to this ideal? Is it possible? I don’t know… I want to see these police held accountable, I want to see… criminals in the government go to jail. But it’s kind of the nature of these institutions. They have this monopoly on violence that was granted to them a long time ago, and there’s no real recourse. They’ve got way bigger budgets than any of us as individuals or gangs have, much more training, much better gear… I don’t totally see a great path out.” -Joe

Studies of Brain Activity Aren’t as Useful as Scientists Thought

Language Matters in the Recovery Movement 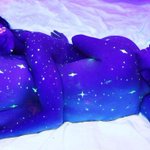 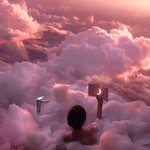 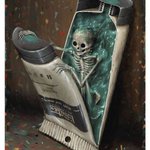 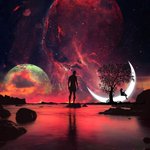 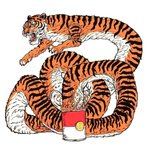 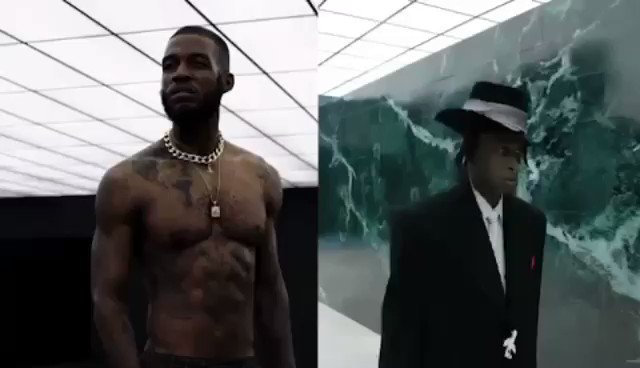 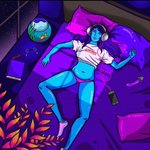 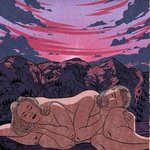 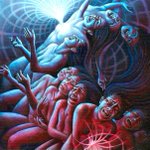 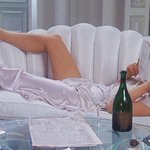 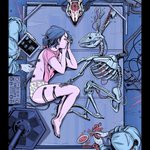 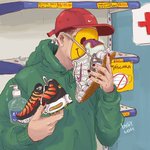