In today’s Solidarity Fridays episode, Joe and Kyle sit down and talk about recent items in the news, and dive deep into analyzing 2 articles that are very critical of MAPS’ involvement with the police, military, and government.

They first discuss Canada-based nonprofit TheraPsil’s recent win of four people with incurable cancer being granted the ability to use psilocybin for end-of-life therapy, and how this framework could be copied and used in the US through the Right-to-try act, signed into law in 2018.

They then discuss Dimitri Mugianis’s recent article in Salon, which highlighted the long history of psychedelics being used in negative ways, from Vikings presumably using some sort of mushroom to get to a pillaging, “Berserker warrior” mindstate, to the 11th century Nizari Isma’ili State, which reportedly used hashish as a tool for motivation and control, to MKUltra and experiments on Whitey Bulger, to the most recent death of Elijah McLain from a large forced injection of ketamine. And they discuss David Nickles’s article in Psymposia, which poses that since MAPS is working to provide treatment to police and soldiers with PTSD, they are essentially in bed with the enemy, and only promoting organizations that create more violence, division, trauma, and PTSD, while treating the perpetrators instead of the victims.

Both articles are critical of MAPS but neglect to see the importance of diplomacy and working to see eye to eye with people in disagreement for the greater good- that yes, these tools can be used against people, but can also be used by people, with immense benefits. Joe reads a comment sent in by listener Danny McCraken, pointing out that “as the saying goes, ‘only Siths deal in absolutes.’” This leads to more discussion: when and how should ketamine be used for submission? Why do healthy, trained cops need to even get to that point? How much of this is just governments trying to make the costs of war cheaper? Why don’t more people see things from all sides?

Lastly, they remind us that on September 17th, 2 new rounds of (now CE-approved) Navigating Psychedelics will be starting up, and there is a new class for sale developed with Johanna Hilla-Maria Sopanen called “Imagination as Revelation,” which focuses on Jungian psychology and how it can be applied to understanding psychedelic experience.

“I remember when we chatted with Dr. Katherine MacLean way, way back when we first got it rolling. Something that she said- ‘it’s almost like a birthright for us to try to prepare for death. And do we have to wait to have some sort of end-of-life illness, or can we start trying to prepare a little bit earlier?’ Just really awesome to see that these 4 patients will be able to have an experience and maybe discover things about themselves during their last time here. So congrats TheraPsil for making that work for these folks.” -Kyle

“From the anarchist perspective, this just helps governments, which are typically organizations that have monopolies on power (what anarchists are against, primarily). So any kind of government that’s using tools against people is bad, and these are tools that are being used against people. They’re also being used for people. It’s this weird dichotomy of: these things have such huge healing benefit for so many different types of people, and they can also be used to support things that are against people, like any tool. Like a knife or a gun- it can be used to save a life or take a life.” -Joe

“Is this what we want? Last episode, we talked a lot about decriminalization vs. legalization, and we didn’t really talk about how that contrasts with medicalization. Do we really want these powerful people in groups telling you when you can and cannot take these things? I think the answer is no. We don’t want that. We want autonomy. We want cognitive liberty. We want to not go to jail for this stuff. We want safe access.” -Joe

“Essentially, the critique is that MAPS is supporting cops (PTSD) and soldiers (PTSD), and as a result, MAPS is supporting violent organizations that are causing more PTSD, and treating the perpetrators vs. treating the victims. I understand why they would write this article, but I think it’s not done in good taste. I think it’s not necessarily aware of the broader implications of these things coming to market and being prescribable and healing a lot of people. But it is helpful in that it says, ‘Look, cops are doing bad stuff. Military has done bad stuff. Should we be supporting it?’ …How do we balance those two things? …I think MAPS is almost at the finish line, so I’m going to cheerlead for MAPS to finish [and] cross the line with MDMA, even though they’re kind of pandering to the militarized people who have a monopoly on violence, both inside and outside of the country.” -Joe

Salon: How psychedelic drugs are used as a tool of state violence

Psymposia: We Need to Talk About MAPS Supporting The Police, The Military, and Violent White Supremacism

Psychedelics Today- Imagination as Revelation: The Psychedelic Experience in the Light of Jungian Psychology 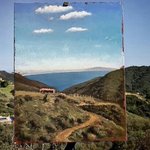 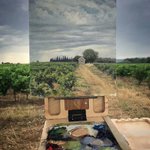 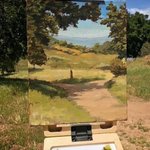 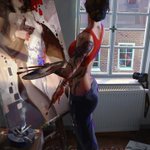 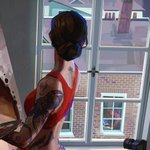 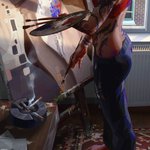 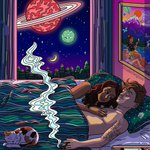 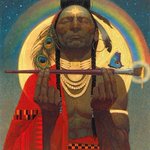 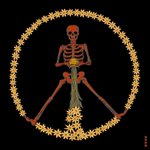 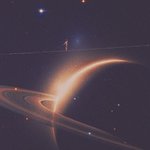 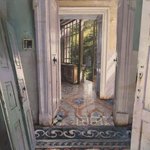 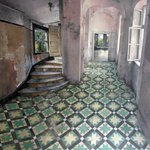 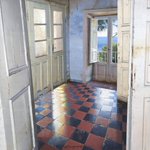 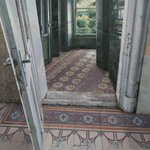 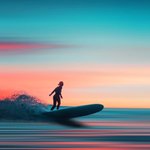 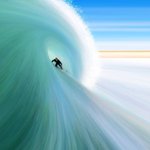 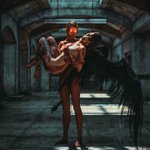 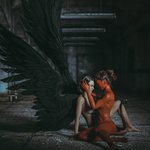 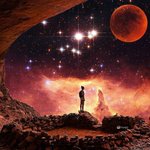 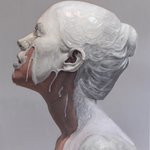 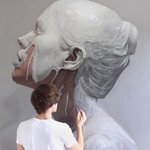